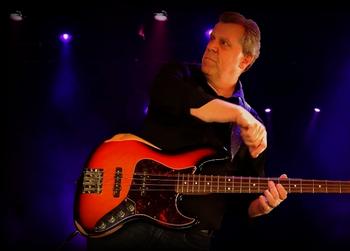 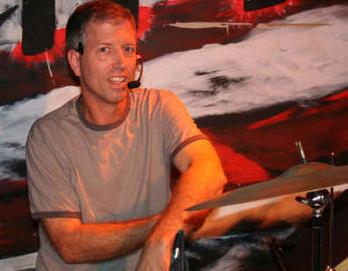 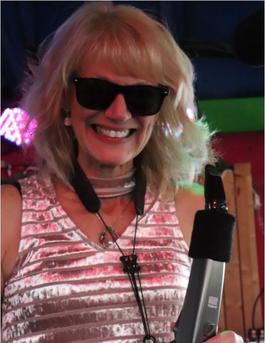 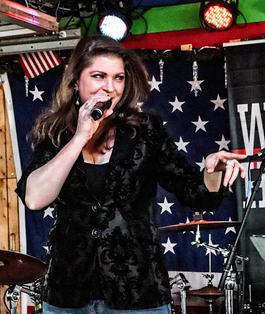 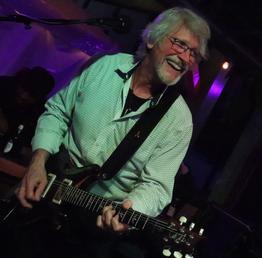 Fact: She thinks words "Sugar" and "Who" should be spelled

if I hit a wrong note"

Jeanne's favorite comment about her sax sound: "Jeanne, You have the rock saxophone sound down! It is growly and edgy like a rusty razor blade and is reminiscent of Clarence Clemmons (with Springsteen) and Junior Walker. I like it."​​ 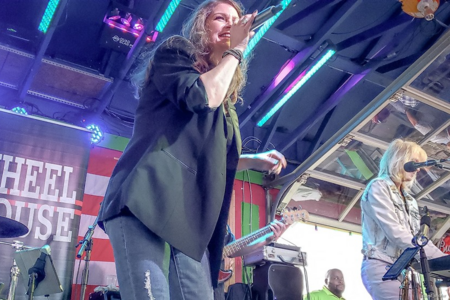 and through Starleigh Entertainment: gary@starleigh.com 410-933-3710